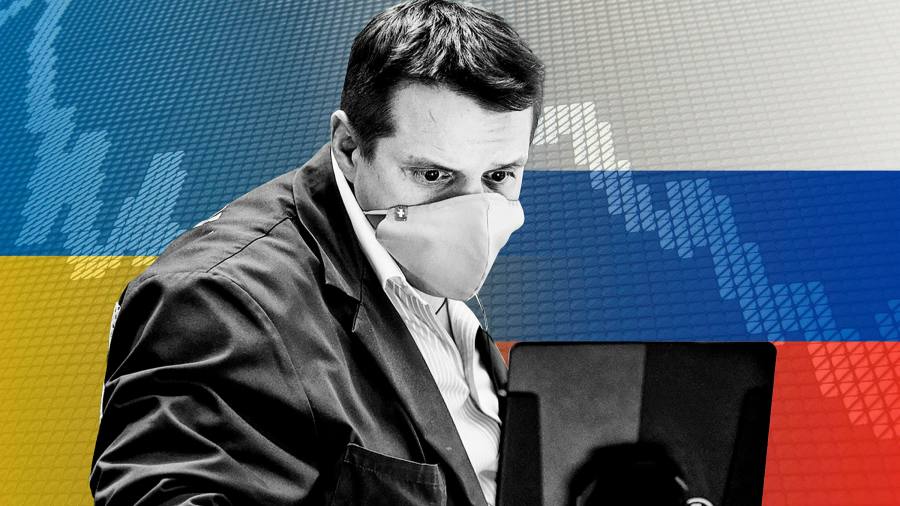 US energy secretary Jennifer Granholm told oil executives in Houston on Wednesday that the US was now on a “war footing” and called on them to increase oil production immediately in a collective effort to avert a price spike.

“We are on a war footing. We are in an emergency, ”Granholm said at the CERAWeek conference. “That means releases from the strategic reserves across the world, as we have done. That means you are producing more right now, where and if you can. ”

The energy secretary struck a conciliatory tone for an administration that has been blamed by many in the US shale industry for deterring investment in their sector and putting a freeze on leases for drilling on federal lands, as it tries to push the economy to swiftly decarbonise.

Granholm on Tuesday suggested that the administration may reverse its stance. “Permitting is on the table,” she said, to applause from oil executives gathered in the auditorium.

Her comments followed criticism of the industry by one of the Biden administration’s senior energy officials who told the FT this week that shale companies should be doing “whatever it takes” to increase supply and tame oil prices.

Oil prices have soared following Russia’s invasion of Ukraine and western governments’ sanctions, including a move by the US yesterday to ban imports of Russian energy.

But US oil production, which slumped during the pandemic, remains well below its historic highs, partly because investors have told companies to prioritize dividends and cash flow over new drilling campaigns. Lack of labor and other shortages in oilfield services have also held back new supply growth in the once-prolific shale patch.

Granholm called on investors to begin supporting the oil industry in a new supply push and appealed to the US oil sector to strike a new partnership with the federal government.

“We can not do it if we are fighting internal battles,” she said.


Pimco stands to lose billions if Russia defaults on its debt