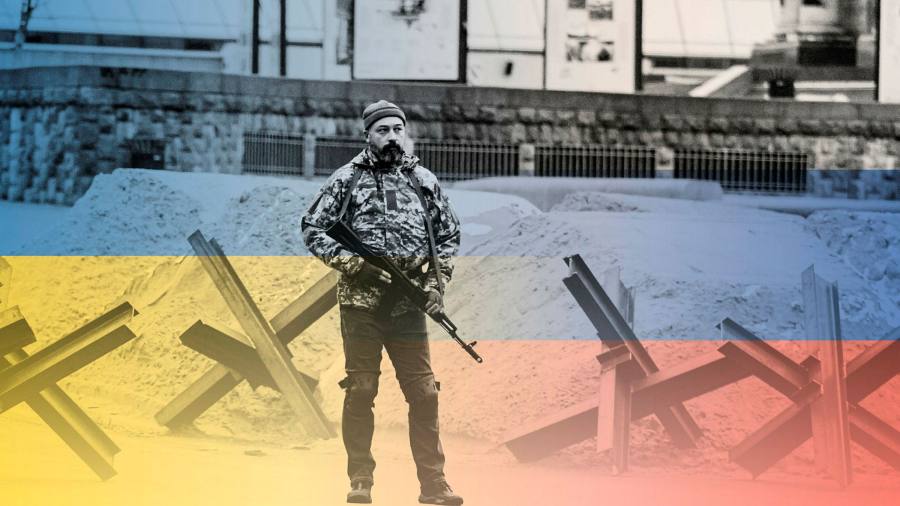 The White House has rejected calls from Republican and Democratic lawmakers to impose a ban on Russian oil imports into the US, saying an embargo would limit global supply and raise prices for consumers.

“We do not have a strategic interest in reducing the global supply of energy, and that would raise prices at the gas pump for the American people, around the world, because it would reduce the supply available,” White House press secretary Jen Psaki said on Thursday. “It is as simple as less supply raises prices, and that is certainly a big factor for the president … at this moment.”

Psaki’s comments came hours after Nancy Pelosi, the most powerful Democrat on Capitol Hill, threw her weight behind a ban, telling reporters that she was “all for” banning the import of Russian petroleum products: “Ban it … ban the oil coming from Russia. ”

Several members of Congress from both parties have called for an import ban in recent days. On Thursday afternoon, Joe Manchin, the West Virginia Democrat, and Lisa Murkowski, the Alaska Republican, introduced a bill that would enact an embargo, joined by a group of Democrats and Republicans from both the U.S. Senate and the House of Representatives.

“If there is an inconvenience because we have to basically change the corporate model of where you get the products … there are other places in the world,” Manchin said.

Manchin has joined Republicans in arguing for the US to ramp up domestic oil production to offset a decline in imports. The senator’s critics have pointed out that he has received more donations from the oil and gas sector than any other member of Congress in recent years.