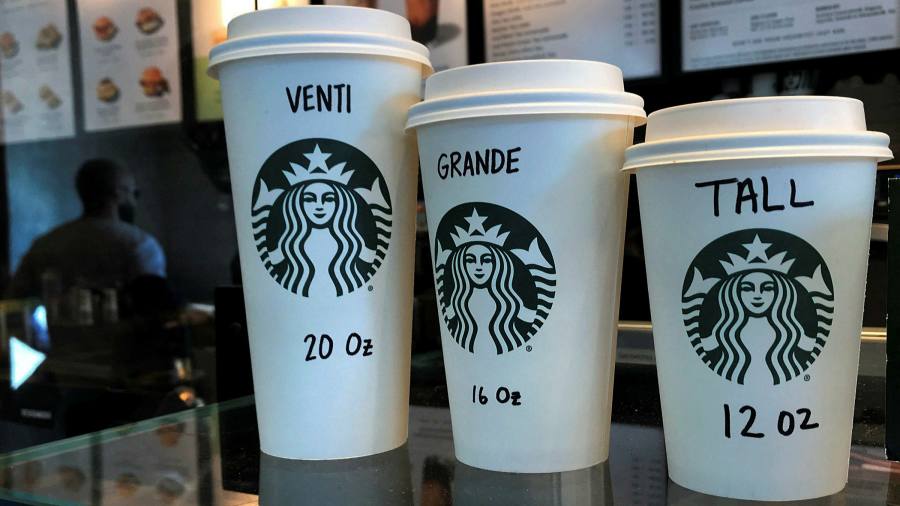 Kevin Johnson, Starbucks’ chief executive, earned a slice of his 2021 bonus by slashing plastic straws and methane emissions – an example of a trend by US companies to add environmental and social targets to bonus packages.

Starbucks has joined Apple and Disney in adding new environmental and workplace targets to 2021 pay, according to an analysis by Sentieo, a data provider. Shareholders will get to vote on these provisions in March when the companies hold annual meetings.

In 2021, Starbucks failed to win investor support for its executive bonuses for the previous year, in part because of a $ 50mn retention bonus offered to Johnson. As a result, the coffee chain revamped its bonus packages and added new environmental and human-rights criteria.

For Johnson, 10 per cent of his annual bonus was tied to environmental provisions, including efforts to “eliminate plastic straws” and “farm-level methane reduction” among other things. Starbucks said it rolled out natural, biodegradable straws in September 2021 and that a sustainable dairy initiative is starting this year.

Another 10 per cent of pay was tied to retaining minority workers, and other workplace goals, Starbucks said.

As bonuses tied to environmental, social and governance (ESG) issues increase, shareholders are skeptical. Investors have grown frustrated with big bonuses awarded with little accountability. A record number of S&P 500 companies failed to win investor support for bonuses in 2021.

ESG pay commissions tend to be vague, and asset managers expressed concerns that if ESG pay replaces bonus targets tied to share price performance, then executives could be insulating bonuses during a turbulent stock market this year. 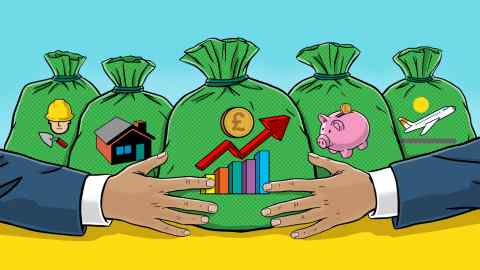 “There is definitely a concern that you look at [stock] market valuation and you look at pay packages and they can anticipate where we are in the cycle, ”said John Hoeppner, head of US stewardship at Legal & General Investment Management America. “That is absolutely a concern of all long-term investors.”

ESG metrics in pay “are either incredibly broad and high level and almost always – at least in the US – coming into the short-term [pay] program, ”said Caitlin McSherry, vice president and director of investment stewardship at Neuberger Berman.

“It is fair to be skeptical of what truly is at risk in performance-based pay, particularly around the more qualitative elements being brought in,” such as ESG, she said.

Apple in 2021 incorporated an ESG provision to executives’ annual cash bonuses that can increase pay by 10 percent based on “Apple values ​​and other key community initiatives,” according to ISS. But because executives at the company hit bonus targets for sales and income, the ESG element was not added to the bonus, the company said.

ISS recommended Apple shareholders vote against pay for chief executive Tim Cook and other executives at the tech group earlier this month.

Apple declined to comment beyond its regulatory filings. Starbucks and Disney did not respond to requests for comment.

Companies should move toward quantifiable ESG-pay metrics, such as the specifics Starbucks adopted, said Robin Ferracone, founder of Farient Advisors, a pay consultancy. Companies should be “afraid of the blowback” if they pay bonuses derived from imprecise ESG metrics, she said.

“If an [ESG] measure is not supportable you could get yourself in trouble with the Securities and Exchange Commission, ”she said. “With more quantification, it’s going to be harder and harder to fudge the outcomes.”