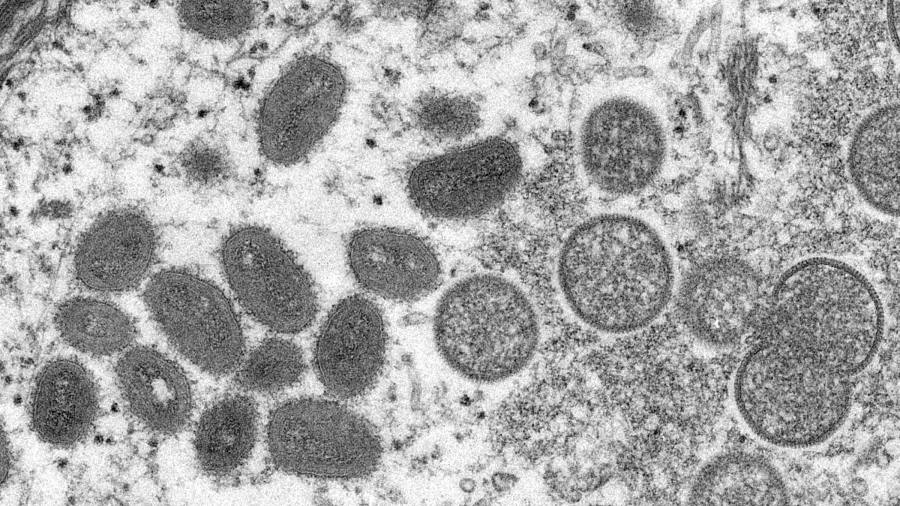 Health officials in the US have detected the country’s first case of the monkeypox virus since similar reports emerged from several European nations.

Confirmed or suspected cases of the virus – which is usually found in parts of west and central Africa and does not spread easily among humans – have now been reported in at least seven countries worldwide, since the UK Health Security Agency (UKHSA) discovered the first British case in early May.

Officials in the US state of Massachusetts said on Wednesday that they were “working closely” with the US Centers for Disease Control and Prevention and local health boards to identify close contacts of the infected individual, who was confirmed to be an adult male with travel links to Canada.

Quebec health authorities are also investigating about 10 possible cases in the Canadian province, according to CBC News. On Thursday, public health bodies in both Sweden and Italy confirmed at least one case of the virus.

A day earlier, Spanish health authorities said they had found a cluster of 23 people with suspected symptoms while Portuguese officials said they had five confirmed cases and were investigating a further 15 possible cases.

Monkeypox, which is typically associated with skin lesions similar to those caused by chickenpox, is rarely detected in Europe and the US. It is generally spread to people from species such as rodents and squirrels, but human-to-human transmission can occur through close contact.

Of the nine cases found in the UK, at least two had no travel links to countries where the virus is endemic, suggesting that “it is possible they acquired the infection through community transmission”, according to the UKHSA. The cases have predominantly occurred among gay and bisexual men.

The Massachusetts health department stressed the US case “poses no risk to the public”, adding that the patient was “hospitalized and in good condition”.

Dr Susan Hopkins, UKHSA chief medical adviser, said on Wednesday the agency was “particularly urging men who are gay and bisexual to be aware of any unusual rashes or lesions” and to contact sexual health services if necessary.

There are two types of the monkeypox virus. The West African “clade”, or family of viruses, causes less severe disease than the more fatal Congo Basin clade. All the monkeypox infections found in the UK have so far been the west African clade, which the World Health Organization says has a case fatality rate of roughly 1 per cent compared with a 10 per cent fatality rate for the Congo Basin clade.

Robert Steffen, professor emeritus at the University of Zurich’s Epidemiology, Biostatistics and Prevention Institute, who this year published a peer-reviewed paper on the changing epidemiology of monkeypox, predicted the virus would “likely be found elsewhere” in the coming weeks.

He said that while older people who had received the smallpox vaccine had “pretty robust” immunity, younger generations were “completely non-immune”. The smallpox vaccine, which also protects against monkeypox, has not been administered routinely in the UK since 1971.

Steffen added that this lack of immunity could explain the latest outbreak, along with an uptick in imported cases. The US and UK have both reported imported cases linked to travel to Nigeria in recent years.

“It’s difficult to predict whether these clusters will result in a wider epidemic, or whether it will be possible to contain or just fizzle out,” said Steffen, referring to the latest outbreak.

Geoffrey Smith, professor of pathology at Cambridge University, said that, ultimately, genome sequencing would “give us answers” as to whether the instances of monkeypox in North America and Europe were linked.

“In a broader context, this is not an infection we should really worry about,” he said. “We have a vaccine to prevent it, we have drugs which work against it and it does not spread easily between people as it requires very close contact.”