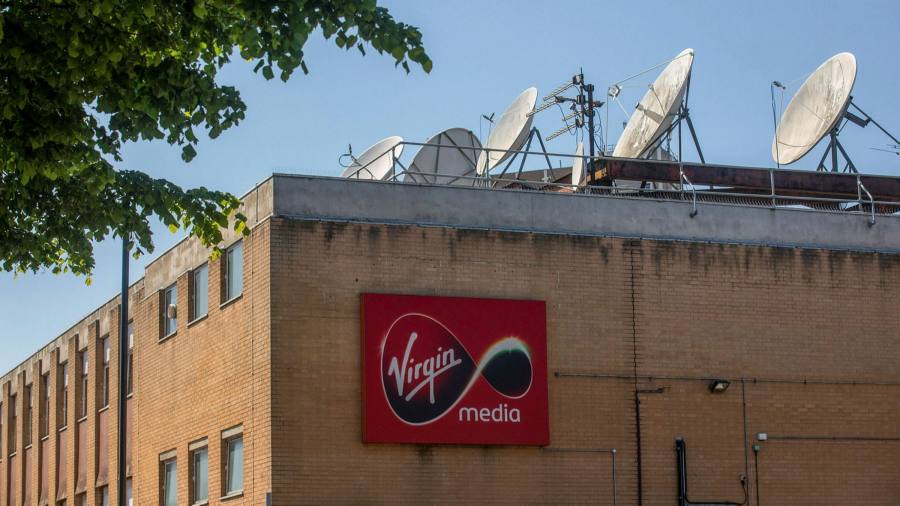 Virgin Media O2 plans to launch a fiber-building joint venture with owners Telefónica and Liberty Global as the group aims to take on incumbent BT in the high-speed broadband market.

Telefónica and Liberty Global, who oversaw the merger of Virgin Media and O2 to create the enlarged group last year, will begin contacting potential investors this week but some informal discussions have already begun, according to a person with knowledge of the plan.

BT’s Openreach division and several smaller so-called “alt-nets” backed by billions in private capital are racing to lay fiber across the UK, replacing their copper and cable-based networks to provide high-speed connectivity to millions of homes.

BT has already committed to spending £ 15bn to provide full-fiber networks to 25m homes by 2025, while around 50 alternative companies have entered the market, looking to provide connectivity in more rural areas or partner with more established telecoms companies.

Virgin Media O2 is already upgrading its fiber network to around 15.5m premises by the end of 2028.

The new venture, which will be separate from this, is aiming to build out a new full-fiber network that will provide connectivity to an additional 7m homes, primarily in areas that currently only use copper lines and which are served by BT.

Karen Egan, a telecoms analyst at Enders Analysis, said the joint venture would have to offer a better price than BT Openreach to ensure it attracted enough customers. “BT Openreach will become a competitor in a short timeframe,” she said. “It’s difficult to see how the financials stack up.”

Unlike Virgin Media O2’s existing network the future entity is planned to be open access, with the option available for other broadband providers to also use the network. Vodafone and Sky are regarded as kingmakers in the market as they will decide whether to sign capacity deals with either BT Openreach or Virgin Media O2.