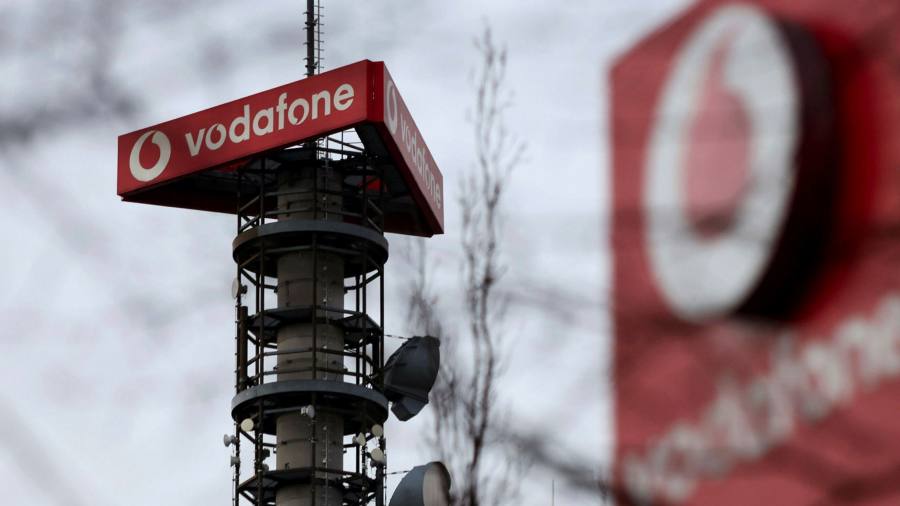 Vodafone has rejected a bid for its Italian business from French billionaire Xavier Niel’s Iliad and private equity fund Apax, saying it was “not in the best interests of shareholders”.

Iliad submitted an offer of more than € 11bn for Vodafone’s Italian business on Saturday, according to people familiar with the matter, representing about seven times earnings before interest, taxes, depreciation and amortization.

This was rebuffed by Vodafone on Thursday. “Vodafone continues to pragmatically pursue several value accretive in-market consolidation opportunities to deliver sustainable market structures in its major European markets, including Italy,” the company said.

Vodafone shares were down about 1 per cent in afternoon trading in London at 138.1p. The FTSE 100 company has shed about 30 percent of its market value over the past five years.

Chief executive Nick Read has previously expressed support for consolidation in some of Europe’s more fragmented telecoms markets. He is under pressure to revive Vodafone after it emerged that Europe’s biggest activist investor, Cevian Capital, had taken a stake in the company and is pushing for a structural overhaul of the business.

Niel’s attempt to consolidate the crowded Italian market was a bold one, given that Iliad only entered the country in 2018 and remains the fourth-largest mobile player with about 10 per cent market share. Vodafone held about 24 per cent market share as of the third quarter of last year, just behind market leader Telecom Italia, according to Agcom, the Italian telecoms regulator.

After Vodafone’s rejection, Iliad defended its offer as representing a “very high premium” and arguing that it would have “answered Vodafone management’s desire for consolidation in Italy”.

“Iliad Italia will pursue its stand-alone strategy with its great track record,” said the French group.

Italy was Iliad’s first foray outside its home country. The group has since invested heavily to build a network and sought to woo customers with simpler and often cheaper offers than those of its rivals.

Analysts at Barclays estimate that Vodafone’s Italian business has an enterprise value of € 6.9bn, or 5.2 times its expected ebitda in 2022 in comparison to the rejected offer of about seven times ebitda.