What is drawing more homebuyers to Streatham? 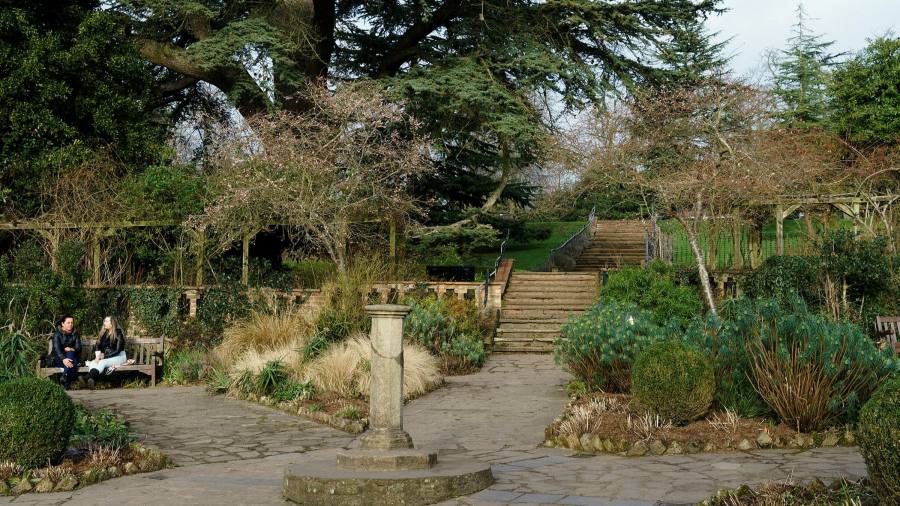 In the 1930s, the stretch of shops and entertainment venues along the 1.8 mile-long High Road earned Streatham the moniker the “West End of south London”. The suburb still has traces of its Art Deco past in its built heritage, even if its reputation for glamor has faded.

It’s still a well-connected place to live, according to Livia Solustri. She bought her first home there last April, moving from nearby Brixton after her budget of £ 400,000 got her a 1,000 sq ft three-bedroom flat with a balcony.

“I looked north and south of the river. Streatham has good train and bus routes, two great commons on its doorstep, and it feels like it’s on the up, ”says the 32-year-old strategy consultant. “It’s still considered a bit uncool, but the perception of it is changing.”

The High Road that cuts through Streatham was once part of the main route out of London towards the south coast. It was also home to the UK’s first branch of the upmarket supermarket Waitrose in 1955, though its closure eight years later reflected the area’s direction of travel.

Waitrose has yet to reappear, but Streatham’s relative affordability is attracting buyers from the adjacent more fashionable areas of Clapham, Balham and Brixton seeking larger homes and the green spaces of Tooting Bec and Streatham Commons.

The number of sales in Streatham in the first six months of last year increased by 68 per cent compared with the same period in 2019, outperforming the London average (up 43 per cent for the same period), according to Hamptons using Land Registry data.

To the north of the SW16 postcode, Streatham Hill – part of SW2 – is the most expensive neighborhood, with some properties going for over £ 2m in the Telford Park Conservation Area, with its Arts and Crafts style houses and a lawn tennis club.

It’s prized for its proximity to Tooting Bec Common and Streatham Hill rail station (there is no Underground station in Streatham) with semi-detached houses on popular avenues such as Telford, Killieser and Criffel, and Kirkstall Road, selling from £ 1.2m to more than £ 2m over the past three years.

Another sought-after pocket across the High Road (A23) is made up of the “ABCD” roads – Amesbury, Barcombe, Cricklade and Downton Avenues – where Victorian and Edwardian three / four-bedroom semi-detached houses sell for around £ 700,000 to over £ 1m.

Only 7 per cent of retail spaces are empty, less than half of the 14.5 per cent national average [in Q2 2021], says Louise Abbotts of InStreatham, a Business Improvement District of 500 local businesses that pay an extra levy to enhance the area. About £ 1.25m is being spent over five years on greening, street cleaning and courting investment. “Here it’s a process of organic regeneration rather than gentrification,” she says. “Seventy per cent of business owners here are local – not nationwide chains.”

They have introduced a cargo bike scheme to reduce motor vehicles and are working with investors to repurpose vacant buildings such as the Grade II-listed Streatham Hill Theater – partially occupied by a slot machine arcade – and the Art Deco foyer of the former ABC Cinema ( the rest of the building is flats).

While Ofsted-rated Outstanding Graveney School attracts families to Furzedown – a ward that straddles both Tooting and Streatham – there are also large family homes on the roads around Streatham Common such as Braxted Park, Copley Park and Lewin Road.

It’s where David Hobson-Cleverley set up David’s Deli, a cheesemonger, in December after moving to the area from Clapham Junction with his husband Sam. “We felt that the demographic has changed in Streatham but the shops were not keeping up. We are doing our bit to make Streatham a destination again. ”

£ 535,000 A three-bedroom, renovated flat on two floors of a converted Victorian house, for sale with Dexters.

£ 2,625m A six-bedroom detached house with off-street parking and a gate on to Tooting Bec Common (Hamptons).

Where to bliss out – five great city day-spas