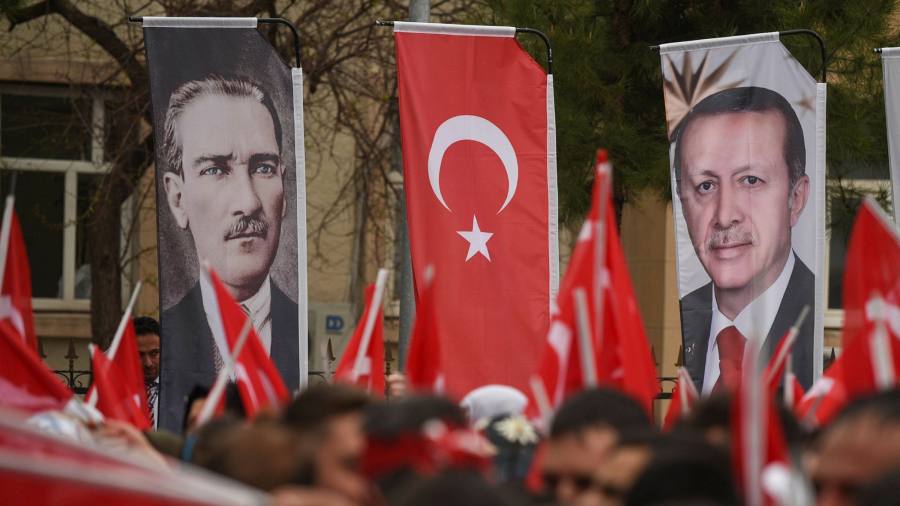 Over the past 40 years or so, the face of dictatorship has changed a great deal. The most notorious tyrants of the 20th century – from Adolf Hitler, Joseph Stalin and Mao Zedong to Uganda’s Idi Amin and François “Papa Doc” Duvalier of Haiti – ruled by means of mass violence, cults of personality, rigid ideological conformity, all-encompassing censorship and the exclusion of unwelcome foreign influences from their countries.

Many of today’s dictators and strongmen are different. They use violence more sparingly. Full-scale censorship and international isolation are less common. Instead they work hard at faking democracy, packing the judiciary with supporters, controlling regulatory bodies and manipulating the media and public opinion. They are, in short, what Sergei Guriev and Daniel Treisman call “spin dictators”.

In their perceptive, well-researched and entertaining book, Guriev, an economics professor at Sciences Po in Paris, and Treisman, professor of political science at the University of California, Los Angeles, write: “The essence of spin dictatorship is to conceal autocracy within formally democratic institutions. ”

The authors are careful to point out that not every contemporary autocrat conforms to their model of “dictatorship lite”. They mention, for example, Syria’s Bashar al-Assad and North Korea’s Kim Jong Un. If they had completed Spin Dictators after the Kremlin’s invasion of Ukraine – an act of aggression accompanied by a clampdown on the last brave outposts of free expression in Russia – they might have added Vladimir Putin to their list of exceptions.

Putin’s turn to hard-edged repression can be traced back to the pro-democracy demonstrations that erupted in Russian cities in 2011-12 in protest at rigged elections. Before that, the clothes of a spin dictator fitted the ex-KGB officer quite comfortably. Guriev and Treisman quote Sergei Markov, a former Putin adviser: “Those problems that can be solved democratically are solved democratically. Those problems that cannot. . . are resolved by other means. ”

Spin Dictators develops themes outlined in excellent recent studies such as Archie Brown’s The Myth of the Strong Leader (2014), Paul Hollander’s From Benito Mussolini to Hugo Chávez: Intellectuals and a Century of Political Hero Worship (2017) and Frank Dikötter’s How to Be a Dictator (2019). Like Hollander, Guriev and Treisman pay close attention to Chávez, the Venezuelan strongman who died in 2013. But their wide-ranging survey extends to Lee Kuan Yew, Singapore’s late leader – who was, in their view, the original spin dictator – as well as to Hungary’s Viktor Orbán, Nursultan Nazarbayev, Kazakhstan’s former president, and to Putin.

In autocracies with advanced economies and educated societies, there is hope that democratic change will come

What can be done about spin dictators? Guriev and Treisman make the important point that western governments and businesses have too often enabled spin dictators to flourish. “Without the help of armies of western lawyers, bankers, lobbyists and other elite fixers, autocrats would have a harder time exploiting the west,” they write.

Beyond that, what matters is “the active resistance of the informed” – people living in autocracies who have higher education, good communication skills and international connections. They can document abuses, organize protest movements and alert world opinion. “Without the actions of such people,” the authors say, “a well-written constitution cannot help much.”

Of course, the more a spin dictator resorts to overt repression, the more dangerous such resistance becomes. But Guriev and Treisman make the case that in autocracies with relatively advanced economies and educated societies, there is reason to hope that democratic change will come one day.

Guriev and Treisman’s book makes no mention of India, where the watchdog Freedom House says civil liberties have suffered under Prime Minister Narendra Modi, and touches only in passing on Turkey under President Recep Tayyip Erdoğan. However, the Turkish case receives authoritative treatment in Turkey Under Erdoğanthe latest work of Dimitar Bechev, a scholar of south-eastern Europe at the University of Oxford.

Like Putin, Erdogan may no longer qualify as a mere spin dictator, for his methods and style of rule have acquired ever more authoritarian features, including a militarized foreign policy, the longer he has stayed in power. This became especially obvious after the attempted coup of July 2016, which Bechev calls “a true life-or-death moment” on which Erdoğan seized to punish many thousands of critics, real or imagined, and “achieve a quasi-monarchical status”.

Yet the warning signs were there before 2016. Bechev identifies one key moment as a constitutional court ruling in 2008 that came close to shutting down Erdoğan’s Justice and Development party (AKP) for violating the Turkish state’s secular principles. The AKP exploited this episode to launch a wholesale attack on the independence of the judiciary. Crucially, Turkish leftists and liberals raised few objections because they sympathized with Erdoğan’s then relatively progressive policies on seeking EU membership, addressing Kurdish minority rights and standing up to the Kemalist establishment that had held sway in Turkey since the 1920s.

Erdoğan’s crackdown in 2013 on the Gezi Park protests, a wave of civil unrest that began in Istanbul and spread across dozens of cities, signaled the end of his informal alliance with liberal, pro-EU elements of Turkish society. Meanwhile, the stillborn democratic promise of the Arab Spring and Syria’s collapse into civil war meant that “the vaunted Turkish model” – formal democracy and free market capitalism wedded to moderate Islam – “suffered a car crash”, Bechev writes.

A particular strength of his book is that he does not attribute Turkey’s turn from democracy exclusively to Erdoğan, but emphasizes “the authoritarian legacies shaping the state”, rooted in the Ottoman Empire and in the long rule of Mustafa Kemal Atatürk, who founded the modern secular republic in 1923 and held power until his death in 1938.

It is these legacies, coupled with Erdoğan’s treatment of the Kurdish question as a national security issue as much as a problem requiring domestic political reform, that prevented what Bechev says could have been his greatest achievement – a Kurdish settlement equivalent to the 1998 Good Friday Agreement on Northern Ireland. Instead, “the Kurdish issue, the problem plaguing the Turkish body politic for decades, has been left to fester for another generation”, Bechev writes.

What does the future hold for Erdoğan and Turkey? “In the final analysis, nationalism holds the key to the Turkish president’s political survival at home,” Bechev says. Like Gaullism in France and Peronism in Argentina, Erdoğan’s “historical legacy will live on for generations to come”, long after he has left the political stage. 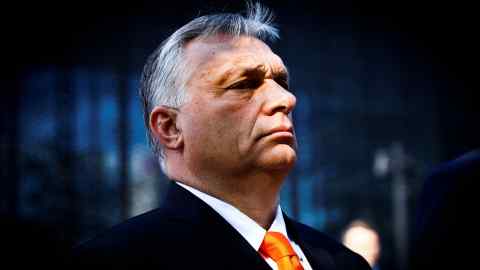 Yet Bechev does not end on an entirely pessimistic note. Over time, he says, the appeal of Erdoğan’s blend of Islam and nationalism may fade as Turks weary of the AKP’s wayward economic policies and restrictions on civil liberties. With annual inflation running at almost 70 per cent and the lira worth about 40 per cent less than it was a year ago, Erdoğan is fast losing credibility as a prudent manager of the economy.

Overall, though, Turkey has made great economic strides over the past four decades. It has a generally well-educated society, and it has much experience of democracy and secularism. These qualities should stand the country in good stead as regional tensions intensify in the wake of Russia’s aggression in Ukraine. More broadly, if Guriev and Treisman are right to contend that modernization often brings political freedom in its wake, then it may not be unreasonable to hope that change for the better will arrive on Turkey’s horizon.

Turkey Under Erdoğan: How a Country Turned from Democracy and the West by Dimitar Bechev, Yale University Press £ 20 / $ 28, 280 pages