Why did we stop building beautiful neighbourhoods? 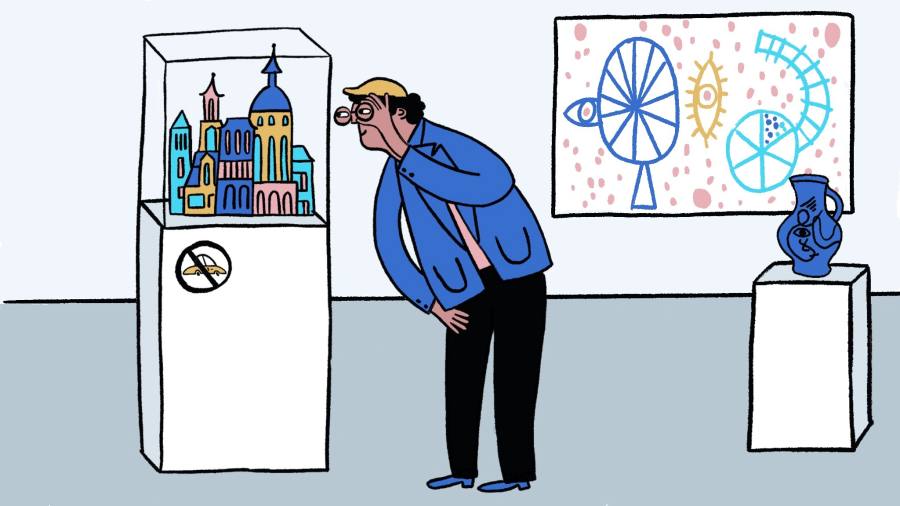 “I wanted to show that you could develop even a very beautiful place without defiling it,” said Sir Clough Williams-Ellis. “In fact, if you did it with sufficient loving care, you might even enhance what God had given you.”

It was 1969, and Williams-Ellis was talking about Portmeirion, his Italianate, proto-post-modernist “village” on the coast of north Wales. He began work in the mid-1920s, opening a hotel in 1926 to help fund the rest of the project, which continued into the 1970s. (It was the set for the 1960s TV series The Prisonerand stole the show.)

But did Williams-Ellis succeed? Aesthetically, his village is a delight. Walking around puts a smile on your face. Yet if it was meant to inspire other projects, then the answer can only be no, he did not.

Policymakers rightly obsess over urban regeneration, “strong towns” and “leveling up”. Consumers spend significant sums to wear beautiful clothes, drive beautiful cars and cook in beautiful kitchens. And yet somehow I can think of few beautiful communities that have been built, anywhere in the world, in the past century.

Portmeirion is not really a community. You can not live there; you can only stay overnight as a tourist. In his 1932 book Portmeirion Further ExplainedWilliams-Ellis noted that he originally envisaged building on an island, “for only so, I thought, should I ever be safe from contamination by speculators, settling like blue-bottles round my delectable morsel”.

The price of this freedom from contamination is that Portmeirion is less a village, more a sculpture park. Pay the £ 8 entry fee, stroll around, buy your Prisoner-souvenir “I am not a number” T-shirt and go away again. You can get married there, but you can not raise a family.

There is nothing wrong with building a place so joyful that people will pay just to come and look around. The problem is that the joy does not seem to have rubbed off on the places where people live their lives. This is a puzzle. I asked my friend the economist Tyler Cowen whether he had an explanation, and he responded by sending a recent essay of his, in which he was similarly mystified. To quote a line: “Why has our advanced, modern and wealthy world ceased building beautiful neighborhoods?”

It is certainly not because nobody cares about beauty. Nor can we entirely blame architects, even if both modernism and post-modernism have often produced unlovely results. Architects do not celebrate places such as Haydon Hill, Aylesbury, an undistinguished housing estate where I spent my adolescence. Nobody admires these mediocre houses on mediocre streets, yet we keep building them.

The automobile must shoulder some responsibility. Portmeirion has no cars. Nor does a much older seaside gem, Clovelly in Devon. And behind the obvious joys, the car-free environment is an essential part of the Venice experience.

But car-free neighborhoods are rare. My own community, Jericho in Oxford, enjoyed a delightful couple of years with very few cars after a road closure, but it did not last. Oxfordshire County Council reopened the road, explaining that “motorists are proving very resistant to changes”. Bumper-to-bumper traffic is back.

Perhaps Williams-Ellis’s concern about speculators points to the problem. If I build a cheap, ugly house in a beautiful neighborhood, I pocket the financial savings while my neighbors suffer the aesthetic costs. Williams-Ellis solved the problem by retaining ownership of everything: “No house or land is sold freehold, complete and permanent control of the whole settlement being of course my basic idea.” 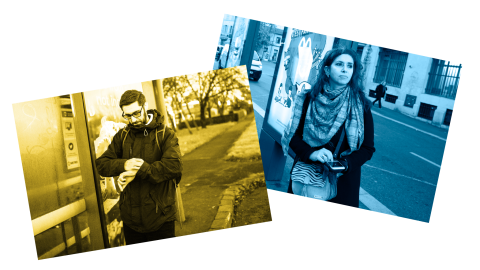 Such control seems impractical in everyday settings. Cities thrive on freedom and diversity. The ability to work where you want, shop where you want and wander around alone in a crowd is empowering, thrilling and dynamic – but rarely beautiful.

Indeed, the 21st-century development that most reminds me of Portmeirion is Fidenza Village, a high-end shopping mall between Milan and Bologna. It does not have an ounce of Portmeirion’s charm, but it does at least try to look fun. It turns out that when people are buying Armani, they like to do so in prettified surroundings.

It’s easy to dismiss the beauty of where we live as a trivial matter, but how a place looks and feels really matters. Rachel Wolf, one of the authors of the Conservative manifesto in 2019, emphasizes the importance of lively, safe, attractive high streets. She is not wrong.

But how to deliver? Governments have the power to co-ordinate aesthetics but seem to lack the incentive to try. (In Aylesbury, the best view in town was from the massive, brutalist County Hall, as it was the only spot from which you could not see County Hall.) Private businesses have some incentive but usually lack the power. Almost everyone seems to lack the skill. Somewhere in the center of this grim Venn diagram is a collaborative overlap that might create beautiful 21st-century neighborhoods. It is a great shame that the overlap seems so vanishingly small.

Is the age of ambition over?