Why investors should worry about a fightback against activist Elliott 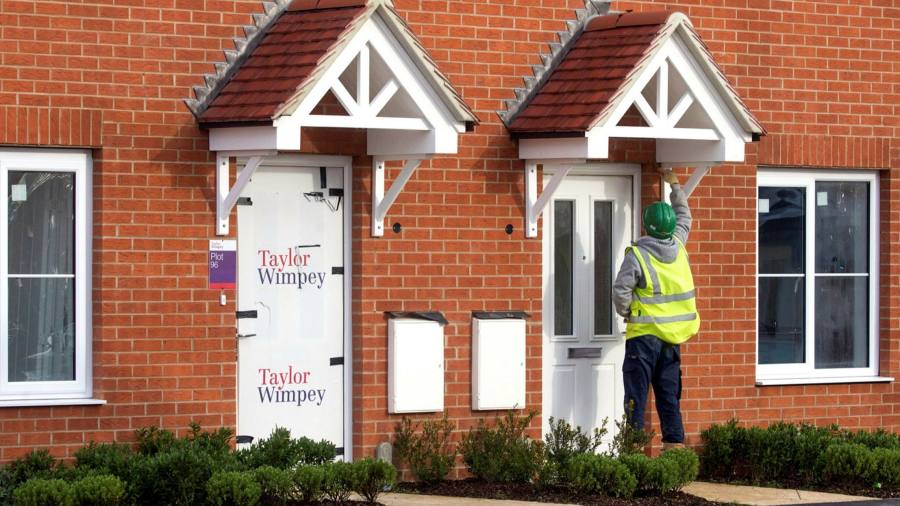 First GlaxoSmithKline, then SSE, now Taylor Wimpey. Activist shareholder Elliott Advisors has taken aim at all three companies in the past year. In all three cases, it seems to have misfired.

At GSK, it wanted a process to work out if chief executive Emma Walmsley was the right person for the job. She’s still there. At SSE, it wanted a spin-off of the energy group’s renewables division. The company embarked on a years-long investment plan instead. At Taylor Wimpey, it wanted a CEO search to focus on “external candidates who have not been a party to the underperformance to date”. The housebuilder on Monday appointed someone who has been at the company eight years and on the board for four.

You can not always get what you want. But it might seem that Elliott isn’t getting anything it wants. That perception matters – even if it is not necessarily true.

Share price growth among the UK’s large companies has been unimpressive. Valuations have lagged not only behind the US, but also behind France’s CAC 40 and Germany’s Dax. It could be management, a Brexit discount or the old economy stocks that populate the FTSE 100 that is to blame. It is probably a combination of the three.

But it is not much good public market investors lamenting that UK-listed stocks are undervalued while private equity investors pick them off. Someone has to shake the business up.

There is a rich debate about whether activists create long-term value. But it is clear enough that GSK, SSE and Taylor Wimpey are laggards, with value-creation potential, and Elliott is out to achieve that. Shareholders in each should welcome it. Boards should not dismiss them either.

There are a multitude of reasons why the trio have underperformed: a disappointing drugs pipeline at GSK; conglomerate discounts at both GSK and SSE; an ill-judged strategy at Taylor Wimpey, which prioritized growth over margins, and did a controversial capital raise to boot.

Unsurprisingly, there is also a diversity of views on how to fix the problems. Elliott’s will not necessarily be right. In some ways, it does not need to be, as long as whatever fix works brings a good return. They are in it for the money, not the glory.

It does not necessarily matter either if Elliott fails to deliver speedy reform. Though data on how long activist campaigns last is scarce – because investors tend to telegraph their arrival more clearly than their retreat – analysis by consultancy Alvarez & Marsal put the average time activists hold an investment before selling up at about 700 days over the past five years . 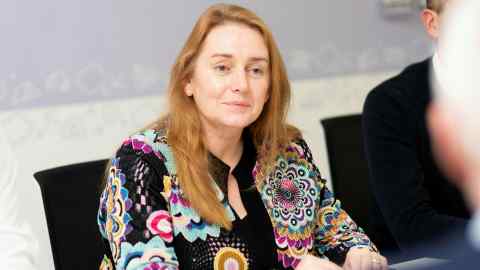 Elliott can afford to hold on longer. That makes judging performance less than a year after it launched campaigns at GSK, SSE and Taylor Wimpey undoubtedly premature. The campaigns are also complex. There will be successes and failures along the way.

Yet it still matters if boards start regularly disregarding its demands. Elliott makes its campaigns public for a reason. Other activists take a quieter approach, working with management behind the scenes. If Elliott is seen as getting its analysis wrong repeatedly, that will damage its credibility, especially since the financial performance of its investments can take years to become clear. Unless it escalates action further – potentially alienating supportive shareholders – it starts to look more like any other buy-and-hold active investor.

Of course Elliott is far from the only activist targeting UK companies. There is Dan Loeb’s Third Point at Shell, Nelson Peltz’s Trian Partners at Unilever, and Cevian at Aviva, Pearson and now Vodafone. But last year Elliott accounted for almost a fifth of all campaigns in Europe, according to Lazard.

Elliott may have been off the mark with elements of its campaigns at GSK, SSE and Taylor Wimpey. But UK investors underwhelmed by years of poor performance should nonetheless welcome the pressure it puts on management.

Who’s who in Downing St after Boris Johnson’s reset?