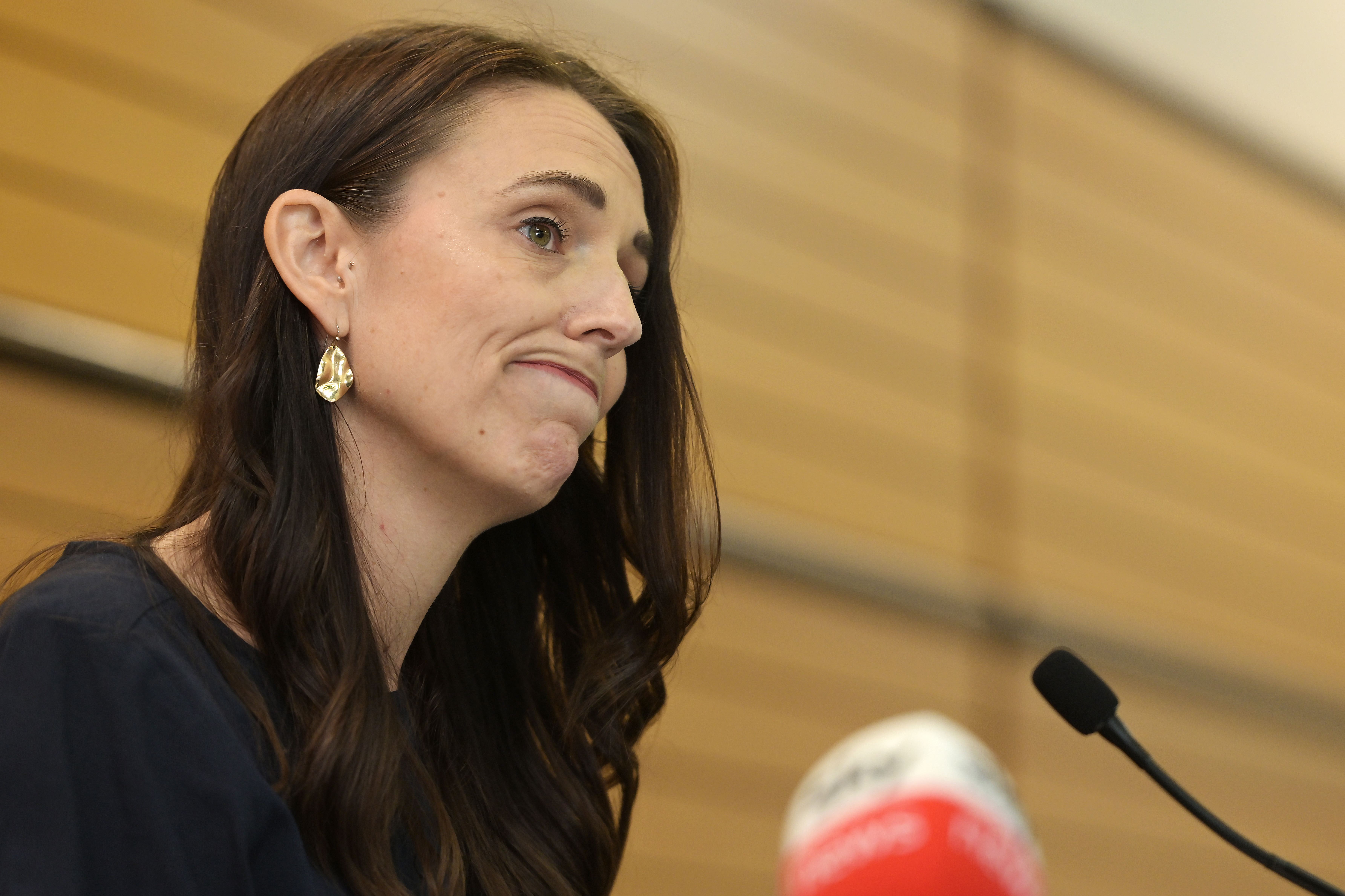 New Zealand Prime Minister Jacinda Ardern announced on Jan. 19, 2023, that she will soon resign from office. “I know what this job takes. And I know that I no longer have enough in the tank to do it justice,” Ardern said.

Ardern was 37 when she was elected prime minister in 2017, and is the youngest female head of government to have served in any country. During her tenure, Ardern oversaw the country’s strict COVID-19 response and also dealt with other crises like the Christchurch mosque shooting in 2019.

The prime minister also received unwanted attention that many observers – and Ardern herself – dubbed sexist. This included questions and comments about Ardern’s plans to have a child, as well as about her eventual pregnancy in office. Ardern herself noted in her resignation speech that she is looking forward to spending more time with family once she leaves office in February.

She also addressed her young daughter, saying, “And so to Neve, Mum is looking forward to being there when you start school this year.”

The Conversation US spoke with Virginia Tech political science scholar and women in politics expert Farida Jalalzai to provide context about the unique challenges facing Ardern and other women in positions of power.

1. What does Ardern’s resignation say about the experiences of women in top political jobs?

Women in leadership positions will get asked certain questions that men do not. New Zealand is obviously a country that has had many women in political positions – Ardern was the third female prime minister there. Still, Ardern, for example, faced questions about her appearance and personal life, like her plans for marrying her partner.

But tend to receive less media coverage about their personal lives. People also tend to think of places like New Zealand as countries where women have shattered the glass ceiling, politically speaking. But if this kind of sexist questioning and speculation is what’s happening at the highest levels in the most egalitarian societies like New Zealand, then of course it must be happening in all of these other places where women are facing political violence, for example.

2. How can having a woman as a political leader impact societies and the way they consider gender?

When women hold really visible positions worldwide, that sends a signal to the public that politics is more open and that women bring competence to the position. Some of my research shows that having women in these political roles has encouraged other women to become more engaged in the political system and to believe that politics is more open to everyone. It has also led men to feel similarly.

There is also power that comes with seeing the first woman rise to a very visible leadership position. Whereas even though Hillary Clinton didn’t clinch the presidential victory in 2016, it certainly seemed to shape people’s views of what was possible. I don’t think that it’s a coincidence that in the following election, so many more women – and women of diverse backgrounds – threw their hats in the ring, even at local and state levels.

3. What are the risks, if any, facing women in these high-profile roles?

I’ve written about, for example, the 2016 impeachment of Brazil’s former president, Dilma Rousseff. She faced overt sexist attacks and was the victim of essentially a witch hunt, where she ultimately did nothing that would have normally led to the corruption charges she faced. What we found in a 2021 book I co-authored with Pedro dos Santos was that after Rousseff’s removal, people’s beliefs that women could be competent leaders declined over the short term, for about a year.

4. What’s the precedent for having a female leader with young kids?

It’s uncommon for women to give birth in executive office. The other head of state or government who was pregnant during her tenure was Pakistan Prime Minister Benazir Bhutto in 1990. There was a deliberate attempt by Bhutto’s opposition to schedule elections for when she was having the baby. But she cleverly lied about the due date so that she could throw the opposition off, because she knew that they were going to try to make it impossible for her to campaign.

Ardern took six weeks off for maternity leave. But cases of women with very young children are still few and far between because women tend to wait until they’re older to become part of the political realm – and then it takes a while to make it to the top.

5. Has there been a shift over the last few years in how women in politics address their personal lives?

It’s becoming more common not to hide that personal side of yourself. In a way, female leaders in politics can control the narrative if they don’t hide the facts, or they could even make that a positive aspect of their tenure.

Michelle Bachelet, who was the president of Chile from 2006 to 2010 and then again from 2014 to 2018, was a single mom. When she ran for office, she gained a lot of support from single mothers and working mothers, who understood what it’s like to be in the same position.

But generally, women in positions of power have to achieve balance in such a way that you don’t want to come across as too hard and too aggressive, because they will get hit for that. If they are conceived of as overly soft and an emotional person, then they are going to get criticized for that, as well. There isn’t an easy way around it.

Farida Jalalzai is Professor of Political Science; Associate Dean of the College of Liberal Arts and Human Sciences, Virginia Tech.

This article is republished from The Conversation under a Creative Commons license. Read the original article.


4-day workweeks may only work for white-collar workers