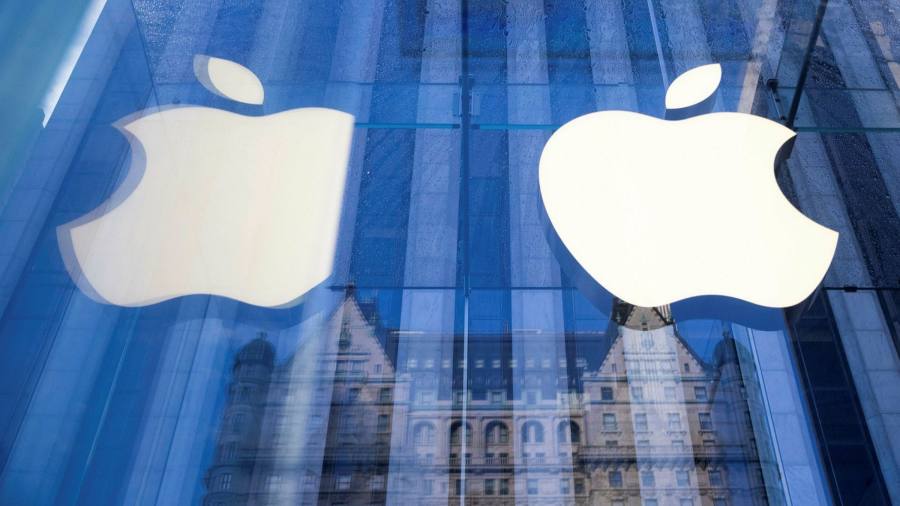 The world’s largest sovereign wealth fund is voting against Apple’s pay policies, including $ 99mn in salary and bonuses for chief executive Tim Cook, part of a growing shareholder backlash against remuneration at the tech giant.

Norway’s $ 1.3tn oil fund disclosed on Sunday that it would vote against the world’s most valuable company on pay, as well as shareholder proposals on transparency, forced labor, a civil rights audit and sustainability disclosures, according to its voting intention filed five days before Apple’s annual meeting.

The oil fund, which owned 1 per cent of Apple as of December 31 2020, justified its decision by saying a substantial part of annual pay should be provided in shares that are locked in for five to 10 years, and that the board “should provide transparency on total remuneration to avoid unacceptable outcomes ”.

In a letter seen by the Financial Times, ISS said there “is a significant concern” with the stock award Cook received last year, which was the Apple chief’s first since 2011. ISS last recommended against Apple’s pay in 2015. Norway’s oil fund is aiming to become increasingly active in environmental, social, and governance matters and is the first large asset manager to disclose its voting intentions for all companies before their annual meetings.

Nicolai Tangen, the former hedge fund manager who now runs the oil fund, has identified ESG as one of the main ways for the Norwegian investor to beat its benchmark even as he fears its returns will be lackluster for the next decade. He warned last month that investors face years of low returns as the surge in inflation becomes a permanent feature of the global economy.

Shareholder votes on Apple’s executive packages are advisory only and do not require its board to take action in response. About 95 per cent of votes cast last year went in Apple’s favor. But a significant protest this year could sway the board, nine years after the last meaningful backlash over Cook’s pay.